in Peru and Ecuador there used to be two Altinote species usually flying between 1500 and 2000 meters, both scarce and poorly documented : A. hilaris and A. desmiala;

now, A. desmiala has been made a ssp of hilaris although in Ecuador  A. h. desmiala females are rather rare, while A. h. hilaris females are nearly common, and males very rare.

and we never found A. h. hilaris West of the Andes, where A. h. desmiala is not uncommon.

1 - you see immediately that the specimen from the Yale Peabody Museum is almost certainly not A. hilaris at all,

2 - but, having a close look at the type HWUN (dark as the picture may be), you see it is clearly different from the other illustrated specimens,

which do come from Sangay NP.

for the time being we figure here the specimens we collected in Ecuador and Peru, on both sides of the Andes.

last specimen is a female

these interesting specimens are from the Warren-Gash collection 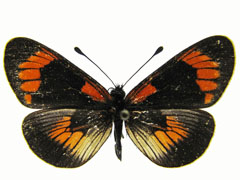 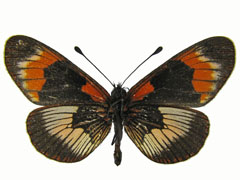 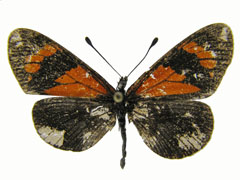 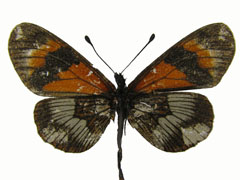 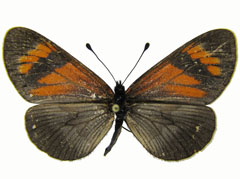 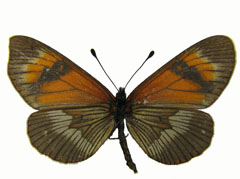 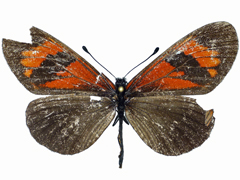 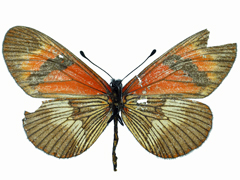 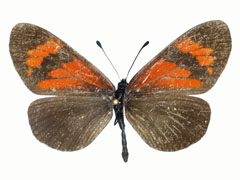 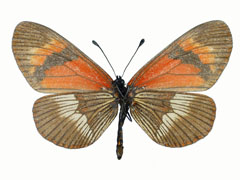 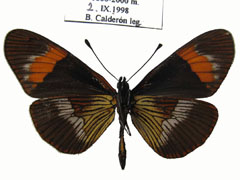 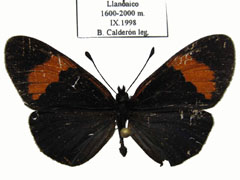 Webnode, an innovative sitebuilder
Have a captivating website for free!
Get started