the butterflies known today as "Consul fabius" have enjoyed all kinds of taxonomic position:

- from Papilio fabius or P. hippona in the 18th century,

- and today, fifteen subspecies that nobody would bet on.

conducting our inventories in Sangay National Park (East of the Andes) and in Cotacachi Cayapas Reserve (West of the Andes), both in Ecuador, we found:

1 - many different looking individuals flying on the very same spot,

2 - many individuals that obviously do not fit in any of the "registered" subspecies.

so we believe that the present taxonomic situation disagrees with facts, and we think that Consul fabius is typically a species for which a good mapping of the phenotypes could help clarify things.

in the section below we present, by location, the various forms we collected, and we're eager to present, in the near future, the forms you too collected.

later, when we have reasonable series from a number of locations, it will be time to try to make sense out of all these data. 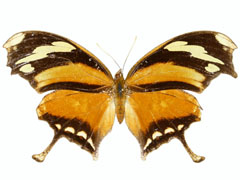 from Mexico down to Costa Rica almost no differences, if it were not for the second specimen from Costa Rica 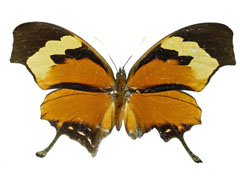 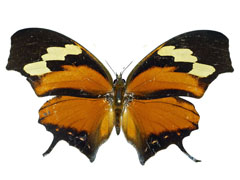 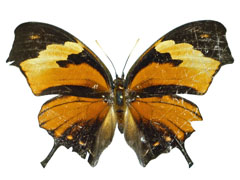 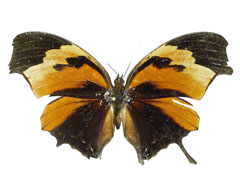 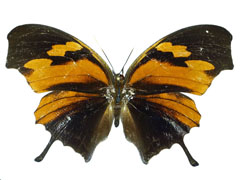 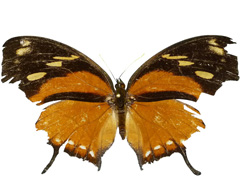 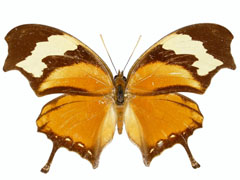 the extreme South specimens, wether from Argentina or from Brasil, seem to present no difficulties

This website was built with Webnode
You can also have an impressive website for free!
Try it out