depending on the webpage or the book you're looking at, the classification of the jemima group of Dircennas  is different;

- to five species, with the same names,

- and often, and particularly on butterfliesofamerica, you find jemima with only four ssp, klugii being considered as a species in its own right.

(there is also reynoldsi Neild 2008, but we never collected a specimen)

and things shouldn't get any better as five to ten new ssp would be in preparation?

we do not discuss these arrangements, we only present, in the section below, specimens we collected at various locations; and then we raise a question regarding the southernmost populations. 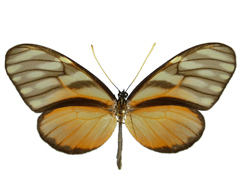 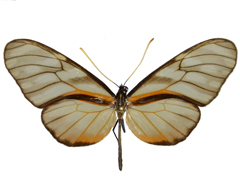 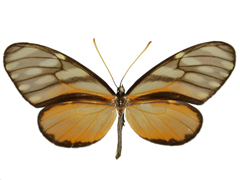 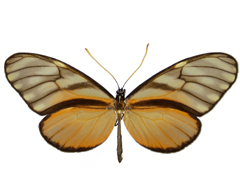 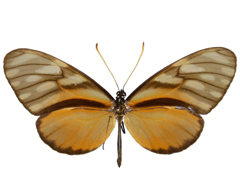 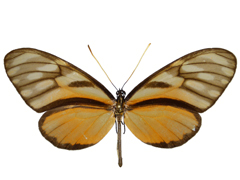 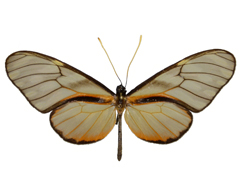 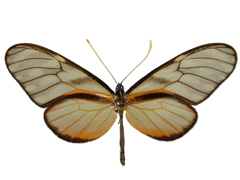 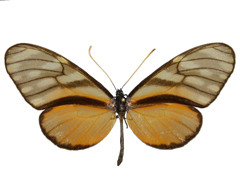 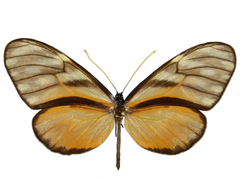 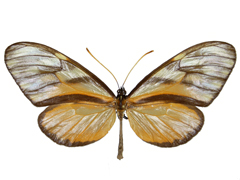 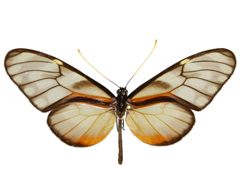 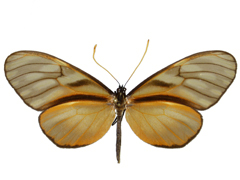 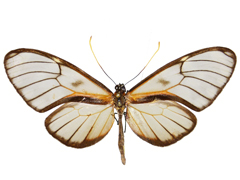 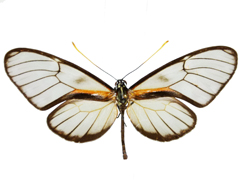 in Panama, and in Ecuador East and West of the Andes, we have three completely different looking phenotypes;

how do we go from one of these three phenotypes to the other? we'd love to know what's happening in Colombia?