Rareuptychia clio is known as : 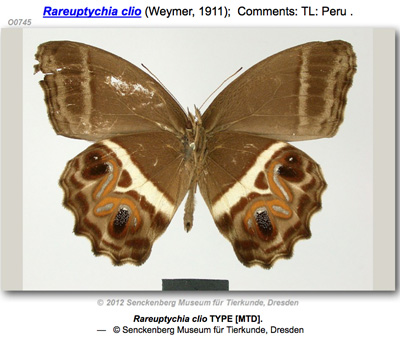 in Sangay NP we found :

there are visible differences between these two populations (and ever-present on our four specimens),

and we have 1600 km between these two populations.

so, any information regarding Rareuptychia clio would be highly valuable,

these two locations, in Acre in Brasil? in Amazonas in Peru?